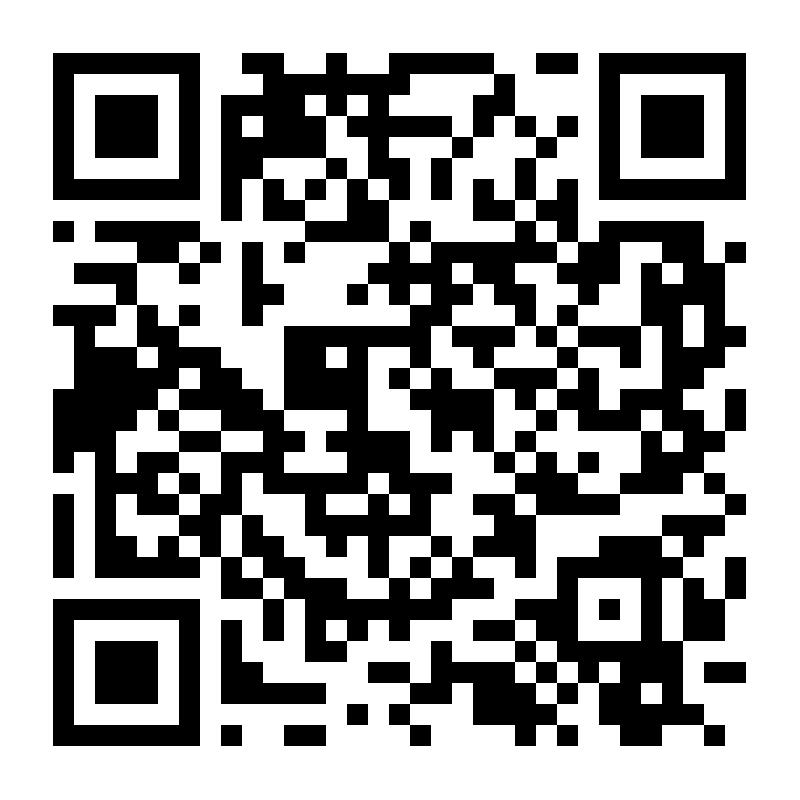 The New York Film Academy was founded in 1992 by Jerry Sherlock, a former film, television and theatre producer. Their philosophy is based on a "learning by doing" approach, which every curriculum stems from. They offer an intensive, hands-on, and total immersion approach to learning. The Film Academy is also honored to be the film school of choice for many Hollywood filmmakers, actors, and figures from the entertainment and media world. Every year, hundreds of Chinese students join the NYFA summer camps. Since 2016, the New York Film Academy works with ASDAN China to offer high school summer film programs at the Beijing Film Academy. Chinese students will be able to enjoy some of the best American film education in China.

Hundreds of students from China travel to the United States to participate in the New York Film Academy's film-making program every year. In 2020, online film-making and 3D animation course will be offered to Asian students, making it possible for students to receive a top-notch, original American film and television education right in their own country. 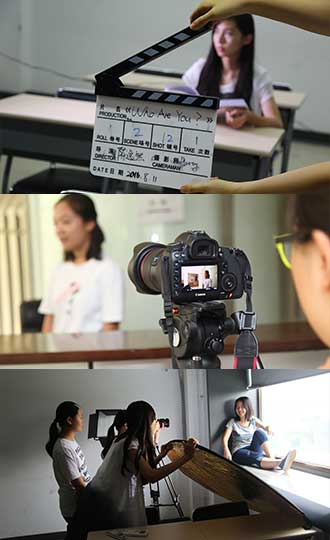 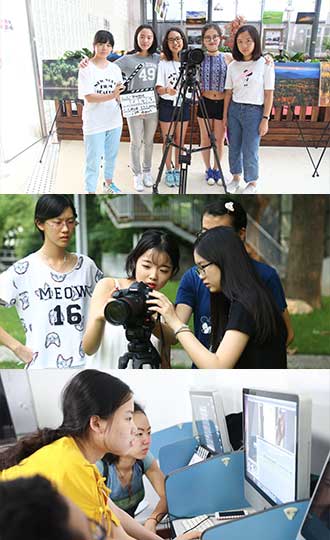 *The final authority for changes in program schedules rests with the New York Film Academy. *Regular online classes are scheduled for 4 hours per day from Monday to Friday; students will carry out work creation for the rest of the week.

*The final authority for changes in program schedules rests with the New York Film Academy. *Regular online classes are scheduled for 3 hours per day from Monday to Friday; students will carry out work creation for the rest of the week.

Courses given in English 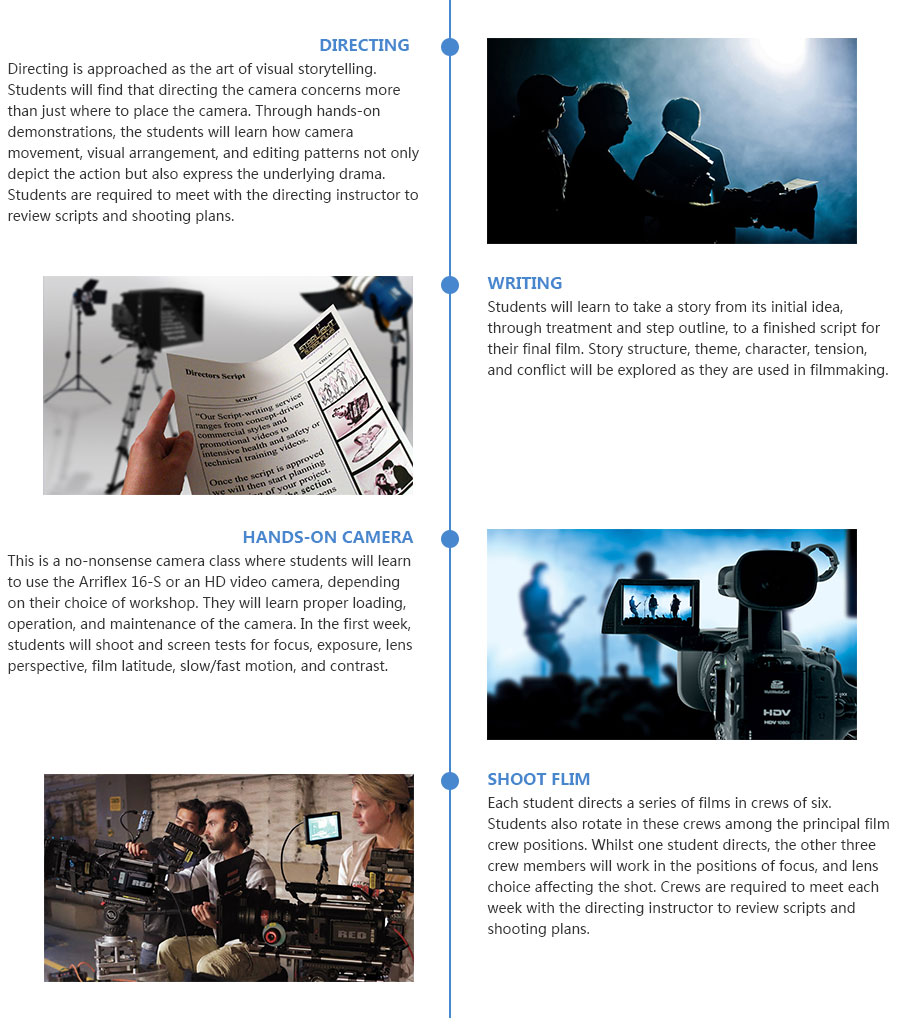 Filmmaking needs lots of knowledge. The combination of that knowledge is what makes the New York Film Academy different. In this course, students not only learn how to use cameras, lights, film editing software, they also gain relevant film knowledge.

In line with the mission and philosophy of the New York Film Academy, this program is intensive and focused on hands-on learning. In the NYFA film camps, each student writes, shoots, directs and edits his or her own films. Our film camps are designed for people with little or no experience in making films. This program focuses on the fundamental elements of visual storytelling that enable the participants to direct their own projects.

*The final authority for changes in program schedules rests with the New York Film Academy.
*Regular online classes are scheduled for 4 hours per day from Monday to Friday; students will carry out work creation for the rest of the week.

Mike has presented papers on Hollywood cinema and popular culture at the Society of Cinema and Media Studies, the Popular/American Culture Association, the California American Studies Association, the Museum of Fine Arts (Boston), and the Baseball Hall of Fame. As a film director, his short After June (2006) played at several nationwide film festivals including the Tribeca Film Festival and the Palm Spring International Festival of Short Films.

A director and actor with over thirty years of experience, Marshall was exposed to the industry at a young age as an actor on such classic television shows as Laverne & Shirley, Happy Days, and Mork & Mindy. Marshall transitioned into directing with such features under his belt as Keeping Up with the Steins, Blonde Ambition, and All' s Faire in Love and War.

Joined Trench Film Group (Beijing) in 1998, and continued on as a cinematographer, editor, and director of various award-winning independent documentaries, films, and music videos over the next seven years in China. He has aired on over 20 Chinese television networks. Directed short films Potty Talk, Alarm, and Free Lunch, which all went on to screen and garner awards at select film festivals around the globe.

Working for Stan Winston, Craig supervised the creation of a network of Silicon Graphics workstations that would later become part of Digital Domain when Stan partnered with James Cameron and Scott Ross. Craig is credited as one of the eight co-founders of Digital Domain.

Frederic is a lead lighting artist and look developer of photo-real effects for movies and commercials. Working in films and commercials for the past 20 years in Los Angeles, London, and Paris, he has had the opportunity to work at Sony ImageWorks, Disney Features Studios, DreamWorks, Jim Henson’s Workshop, the Mill, and Moving Picture Company (MPC), among others.

Students will complete a short film by himself.

Students will complete a short film by himself.

I dream of you

The confession of Murderer

God Eyes Always on you

Once Upon a time

A Microsoft or Mac laptop or desktop computer with a minimum of 16 GB and a three button external mouse.

English language level equivalent to IELTS level 5.5 or TOEFL 80
Recommendation letter from your teacher as proof of English proficiency, and a phone interview with an ASDAN staff member (since the program is conducted entirely in English)
Priority for Students who have gained an ASDAN CoPE/AoPE certificate 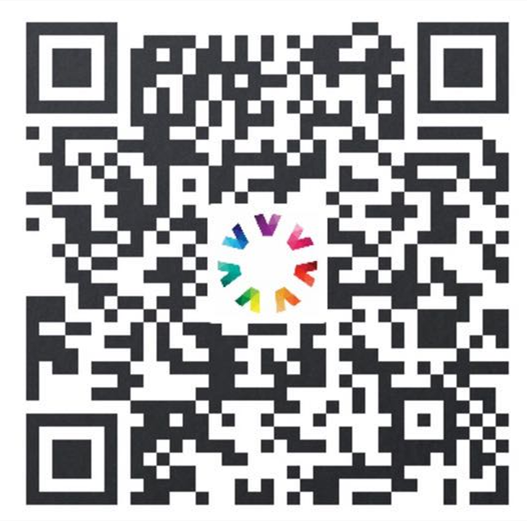 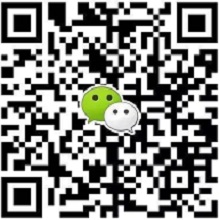